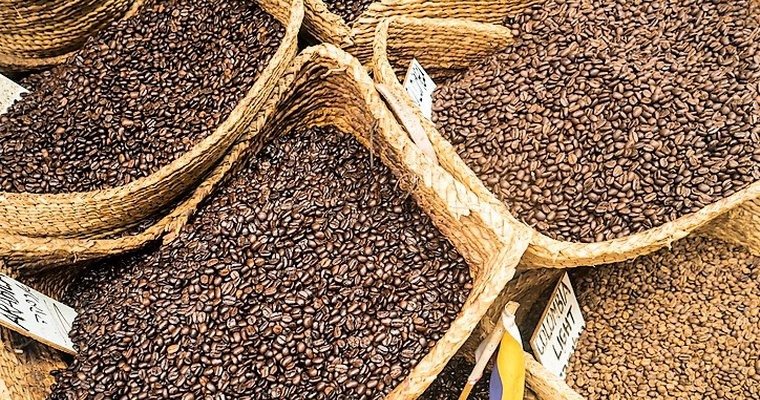 Rabobank has lowered its global coffee output forecast for the upcoming 2022/23 season, as high prices have not significantly boosted production in Columbia, Brazil, Vietnam and Honduras, according to a Reuters report.

Output is expected to 169 million 60kg bags in 2022/2023 from the prior forecast of 172.3 million bags, resulting in a record bag deficit, mainly in arabica coffee.

Rabobank had forecasted a surplus of 1.7 million bags for the period and does not expect a significant drop in consumption in the event of a recession, particularly in mature markets.